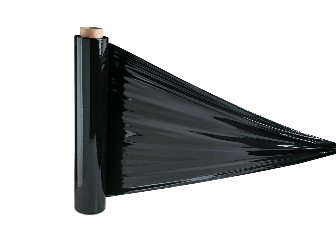 It might seem like polythene bags have been around forever, but they are a relatively newcomer into our day to day lives. Most of us will use them at some point whether to carry some shopping, package our food, or for waste products, it’s a material that has integrated itself seamlessly into daily life.

Part of the reason is that polythene is so very versatile and has such a wide range of uses, if you think about it a little. It can be waterproof, air tight, coloured, patterned, differing shapes, sizes and thicknesses. There are few materials that have so many differing applications.

But how did it all start?

Although polythene was first discovered in Germany in 1898, polythene bags were first produced in the 1950’s in America. Initially they were used for food packaging. It was its ability at keeping air out, protecting food from damage and keeping it fresher for longer that made it such an attractive prospect for food manufacturing and retailing. So successful was its use in this industry that it slowly started being used for pretty much everything else!

Whilst the basis of polythene is the same, there are many variations these days. More recently we have seen the introduction of degradable polythene, invented to address the concerns over pollution and the environment. Differing thicknesses are used depending on its application, you can easily see this in supermarket carrier bags, compare the 5 p bags with those you purchase and you will see a marked difference in the thickness and quality of polythene used. 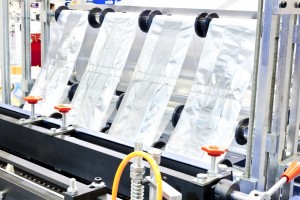 So, when deciding what type of polythene is required in each circumstance, it’s important to think about its use. For example, a waste paper basket will require a thinner bag than one used for garden waste. Sounds obvious, but you’d be amazed at the number of times you see businesses cutting costs by trying to use sub-standard materials, more often than not it ends up costing more money overall. A good non-polythene example would be coffee cups; how many times have you had to use more than one cup because it’s just not insulated well enough and you think you might scald your hands! Well the truth is that this can also apply to things like bags or film, where additional amounts are used because it’s just not strong enough in the first place.

Why come to Abbey Polythene?

Not only do we offer a comprehensive range at a great price, we will also offer no nonsense advice, we won’t try and sell something you don’t need but will listen to your requirements and recommend the option best suited to you and your individual wants. So, if you are looking for polythene products of any kind, why not pick up the phone and speak to one of our knowledgeable team today to find out more. Our number is 01489 790666.